Notice regarding Establishment of Joint Venture with NJS

Autonomous Control Systems Laboratory Ltd. (ACSL) hereby announces that at the meeting of Board of Directors held on April 27, 2021, ACSL decided to establish FINDi, joint venture company with NJS, for mass production and sales of enclosed environment inspection drones, one of its application-specific drones, in accordance with the medium-term management direction “ACSL Accelerate FY20” disclosed on August 14, 2020.

1．Background and purpose of the establishment

ACSL has been developing “Made-in-Japan” industrial drones, which have been adopted in various fields such as delivery, infrastructure inspection, and disasters. ACSL has developed its proprietary flight controller which enables autonomous control of drones, and has been promoting the social implementation of secure and safety drones.

The infrastructure in Japan was developed during the rapid economic growth, and is now facing the serious issue of aging resulting in burden of inspection work. To solve this social issue, ACSL and NJS have been developing efficient inspection solutions using drones. For the enclosed environment inspection drone for sewage pipes, etc., ACSL and NJS are developing not only a production system but also a service system including support in preparation for mass production and product launch in the latter half of 2021.  ACSL and NJS have decided to establish a joint venture company to conduct inspections and research with the purpose of promoting full-scale commercialization of this technology and creating new services for infrastructure management.

The main objectives of the joint venture company are as follows

2. Overview of the JV 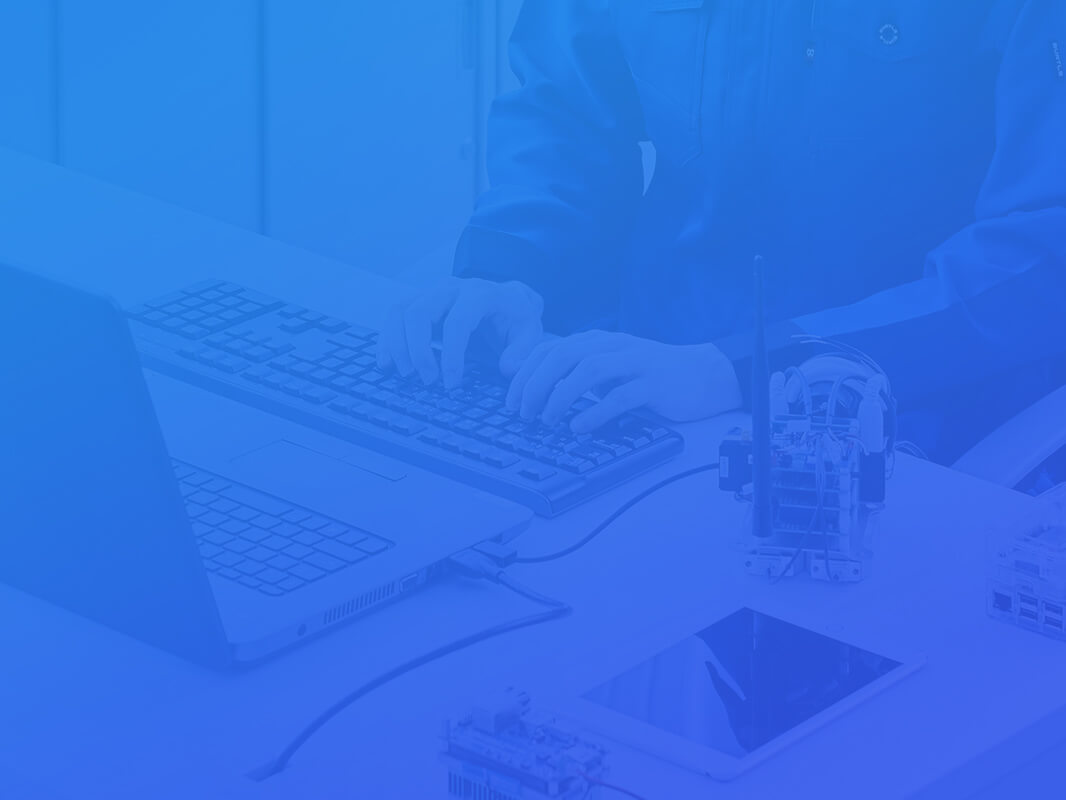 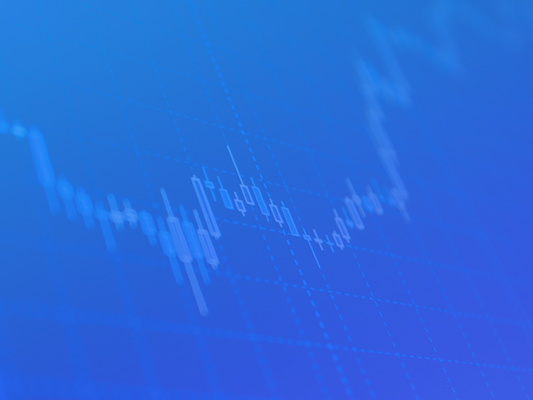