An industrial platform
that integrates all ACSL technologies

ACSL has been providing unique control technology that corresponds to the "cerebrum" and "cerebellum" of drones since the establishment of the company. In the "cerebellum", conventional PID control assumes flight under certain conditions, but the model-based nonlinear control developed by ACSL is designed for flight under all conditions. In addition, the "cerebrum" is developing cutting-edge environmental recognition technology by integrating Visual SLAM, AI, LiDAR, etc., which function just like the human eye. As a result, drone is able to fly autonomously and achieve high performance, safety and reliability in a variety of applications. 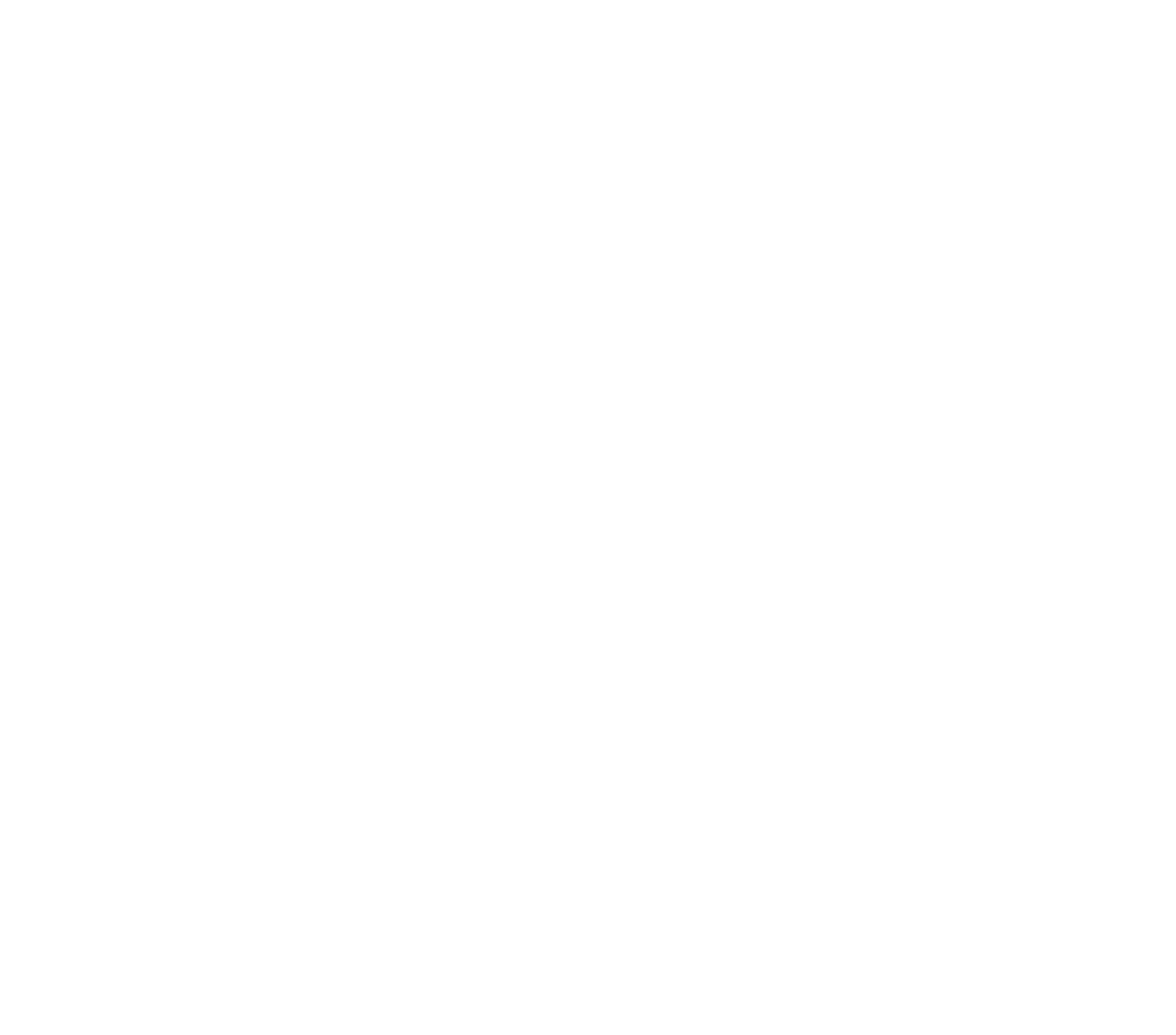 DELIVERY
A solution that enables transportation on remote islands, in remote areas and within factory premises without human intervention.
Products in this application

INSPECTION
An optimal solution for building and infrastructure inspection thatenables autonomous flight under GPS-denied environments.
Products in this application

EMERGING USE-CASE
A solution that reduces management costs by collectinginventory and placement information for large warehouses.
Products in this application

The core - the "cerebellum"

The drone's cerebellum, called the flight controller, is responsible for the drone's attitude and flight. When the wind blows, it recognizes that it has tilted and calculates and rotates the number of revolutions of the propeller required to return to its posture. At ACSL, we have independently developed the cerebellum, which is more important than anything else. While most of the market uses PID control, which assumes flight under certain conditions, ACSL is developing model-based nonlinear control. It builds a model of the drone to accommodate flight under all conditions and provides optimized attitude control.

The age of the "cerebrum"

The "cerebellum" alone is not capable of autonomous flight. In human terms, this is like walking with your eyes closed and your ears plugged. It is a situation where you don't know what's in the direction you're going. That is where the "cerebrum" comes into play. At ACSL, we are developing the most advanced environmental recognition technology by integrating Vision, AI, LiDAR, etc., in the same way as human eyes and ears. By utilizing these sensors, the drone will be provided with various information about the surrounding environment in which it is flying in real time. This makes autonomous flight possible even in complex environments, such as in chimneys, tunnels, and indoors.

The control required is different between flying in an open sky and flying in a narrow tunnel. At ACSL, both the "cerebellum" and the "cerebrum" are independently developed from the source code level, allowing for a wide range of scalability and customization for industrial use. By developing the important control parts independently, it is also possible to ensure security. This control is provided as a highly compatible development library called CoreAPI, which allows you to control the ACSL drone from other systems and develop your own user interface.